Statistics of Lithuanian Airports at the beginning of the year: passenger numbers increased fivefold 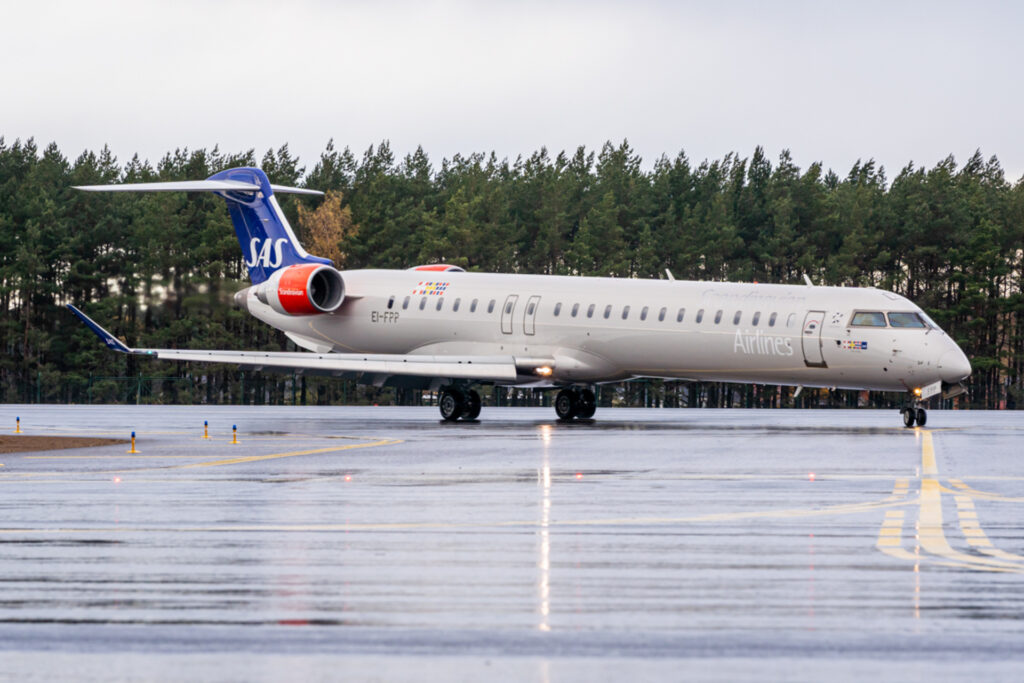 As Aurimas Stikliūnas, Head of Aviation Services Division at Lithuanian Airports, points out, in terms of the growth of passenger flows, the most remarkable is the rapid recovery of Kaunas Airport’s passenger flows – in January, the airport handled more than 55,000 passengers, compared to less than 10,000 passengers the same time last year.

“Compared to the pre-pandemic period (in 2019), Kaunas Airport is leading the recovery not only in terms of the growth of the current number of passengers, but also in terms of the number of flights operated. Last month, 659 flights were handled here, compared to less than three hundred a year ago,” said A. Stikliūnas.

“We also exceeded 2021 in terms of the number of destinations in January this year. Last year we offered 56 destinations, this year the number has increased to almost 80,” said A. Stikliūnas.

The network of Lithuanian Airports includes three air gates in Vilnius, Kaunas and Palanga. In 2021, Lithuanian airports handled almost 2.5 million passengers, more than 34,000 flights and more than 20,000 tonnes of cargo.